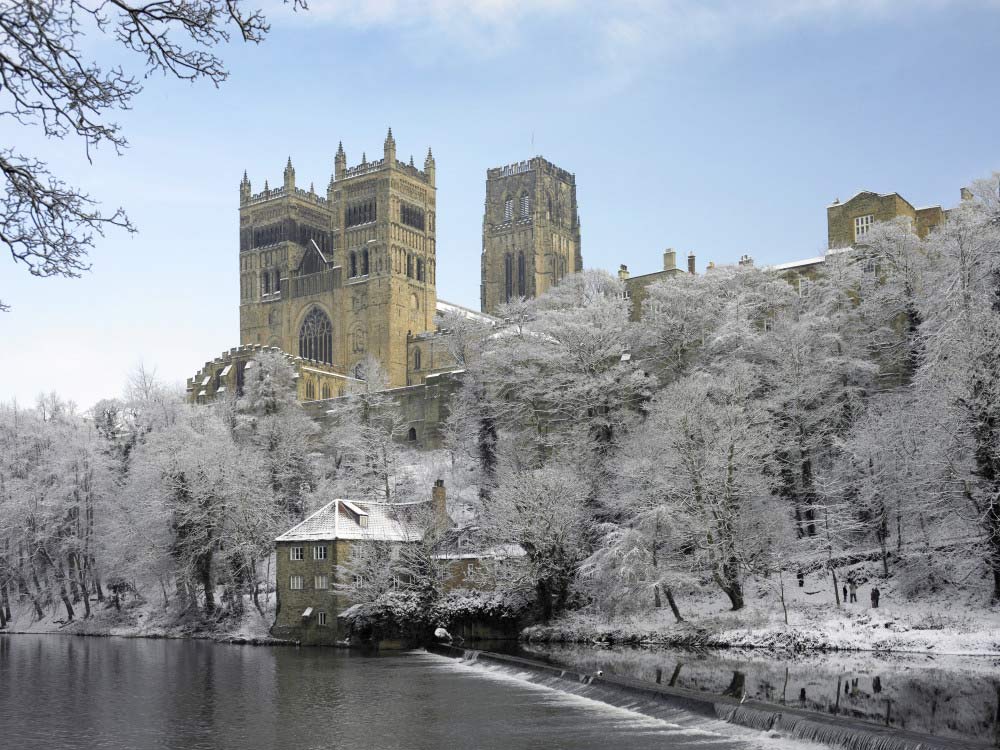 Lord Durham served as Lord-Lieutenant of County Durham from 1854 to 1879.

*On 19 July 1877, the Earl of Durham signed a document giving an acre of his land to be used for the construction of a church in the newly formed parish of Fatfield.Fatfield, St George’s church, Washington was completed in 1879 and was built in the Early English Gothic style. *

The Countess of Durham died in January 1871, aged 35, and just three days after the birth of her youngest child. Lord Durham died in November 1879, aged 51, and was succeeded in the earldom by his eldest twin son John…’