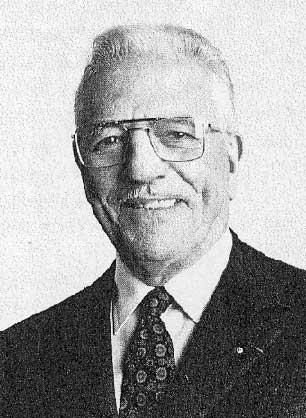 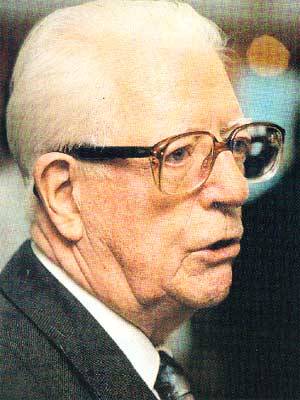 From http://boiron.ca/en/about-boiron/who-are-we/ ‘… Boiron was founded by twin brothers Jean and Henri Boiron, both pharmacists with keen scientific minds and an indomitable entrepreneurial spirit. Here are a few milestones that have shaped Boiron’s history over the years: In June 1932, René Baudry _[Rene Baudry], a highly respected pharmacist specializing in the manufacture of homeopathic medicines and founder of the Laboratoire Central Homéopathique de France in Paris, hired Jean and Henri upon their graduation from university. One year later, René and Henri started working on developing the Paris laboratory, renaming it Les Laboratoires Homéopathiques Modernes (LHM), while Jean took over development operations at the company in Lyon, known as the Pharmacie Homéopathique Rhodanienne (PHR). The three laboratories merged in 1967 to form the group of Boiron Laboratories. The 1970s saw the creation of several regional establishments throughout France. _

In 1979, Boiron’s first foreign facility was set up in Italy, placing Boiron firmly on the international stage. Although Boiron has grown in leaps and bounds, we have never strayed from our founding principles and our dedication to developing and constantly fine-tuning a wide range of homeopathic medicines. Today, there are 4,000 people on the Boiron team. We have 23 foreign subsidiaries, operate 5 production facilities and distribute our products in more than 100 countries… The adventure continues… Boiron Canada was established in 1988 in order to better cater to the needs of Canadian health care professionals and patients who choose homeopathic care...’