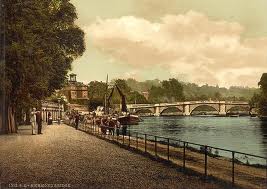 Robert Harmer Smith ?1823 - ?1893 MD Glasgow 1853, MRCS England 1853, LSA London 1853, LM 1862, MBHS, was a British orthodox physician who converted to homeopathy, joined the British Homeopathic Society in 1861, and who was politically active in the homeopathic community,

Harmer Smith contributed cases and articles to various homeopathic publications, including the use of Baptisia in typhoid fever, and The Principles on which Auxilliaries may be consistently used by Homeopathic Practitioners,

F Harmer is mentioned in The British Homeopathic Review, Volume 23 in 1879

Harmer Smith - I cannot determine if this is the same man or two different men - but both were definitely homeopaths in the late 19th in England,