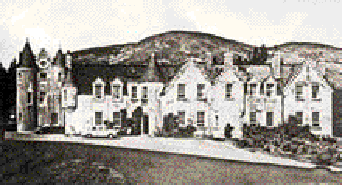 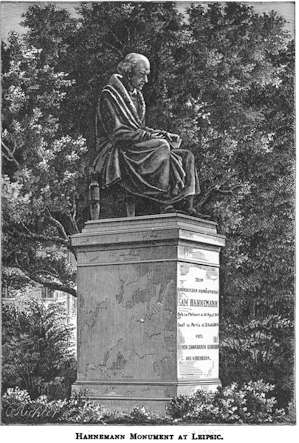 Charles Hills MacKintosh was born in Dalmunzie in Perth, and he married Henrietta Vallack of Kingsand, Cornwall (daughter of Jack),

Dalmunzie castle itself had fallen into ruins and an L shaped hunting lodge was built on the present site of the Dalmunzie hotel in 1874 by Dr Charles Hills Mac(K)intosh 10th Laird of Dalmunzie.

A larger L shaped lodge was built over this in 1884, a Victorian wing added in the 1890’s and the building and estate leased for shooting parties.

Hugh Richard Duncan MacKintosh, 11th Laird of Dalmunzie was the last MacKintosh, dying childless in London in 1916. It was over this period that the Gaelic language which had been in use for thousands of years in Glenshee finally disappeared.

Over three hundred and fifty years of ownership by the Mac(K)intoshes came to an end when Dalmunzie was purchased in 1920 by Sir Archibald Birkmyre who had leased the property as a shooting retreat since 1907.