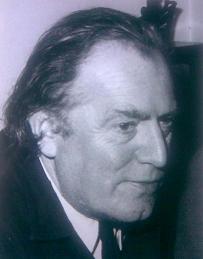 In 1938, Arnell married married Charlotte Augusta Cronin Lowe, the daughter of Edward Cronin Lowe, a notable homeopathic surgeon, and the inventor of the concept of the bloodbank.

The music of the British composer Richard Arnell made a considerable impact in the 1940s and 1950s, but was subsequently eclipsed by more avant-garde trends.