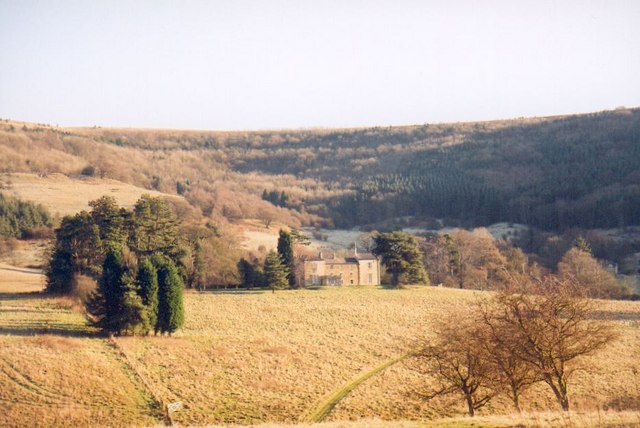 Robert Isaiah Verity 1801 - 1871 MD Edinburgh 1834, Member of the Universities of Edinburgh and Gottingen, was a British orthodox physician, Trustee of the Gilchrist Educational Trust, Physician to the English Embassy in Paris for 25 years, who converted to homeopathy,

Robert Verity was the physician of David Ochterlony Dyce Sombre 1808 - 1851, and Robert and Richard Verity 1788 - 1857 (his uncle) were also the physicians of Granville Leveson Gower 1st Earl Granville, and his wife Harriet (Harriet’s cousin Frederick Ponsonby 3rd Earl of Bessborough was a friend of Frederick Hervey Foster Quin), and Francis Egerton 1st Earl of Ellesmere,

Robert Verity was a friend of George Combe (they shared a joint interest in phrenology), and a colleague of George Grote,

Robert Verity was the Executor of the will of a Dr. Roberton

Robert Verity was married to Lucretia Ann, and he lived at 9 Place de Madelaine, Paris, and he owned an estate in Easterside, Yorkshire, Boltby, Thirlby Township, Bumper Castle, and his family seat was at South Woods Hall,

Robert Verity wrote Changes produced in the nervous system by civilization, according to the Evidence of Physiology and the Philosophy of History, Subject and object; as connected with our double brain, Homoeopathy examined, or, Homoeopathy in theory, allopathy in practice, De Membranarum Consensibus (his graduation thesis), Notes on the Development indicated by the antique busts of Naples, Rome and Florence,

Richard Verity 1788 - 1857 MD St. Andrews 1829, uncle of Robert Verity, was an orthodox physician who converted to homeopathy, Richard Verity was in partnership with Robert Bellingham, Surgeons and Apothecaries in Bolton Street Picadilly, until this partnership was disolved in 1824, Richard Verity lived at Dean Lodge, Kimbolton, Bedfordshire, (in fact he owned Dean House Estate) married Charlotte in 1820 (she died in 1822) (they had a daughter Charlotte Margaret Anne who maried in 1860), married to Susan Werden in 1839, daughter of Admiral Sir Henry Baynton (who fought at the Battle of Trafalgar), Richard Verity was the physician of George IV when he was Prince Regent (in 1815), and he was also an attaché à l’ambassade d’Angleterre in 1840, and the physician of Charles Joseph Comte de Flahaut,