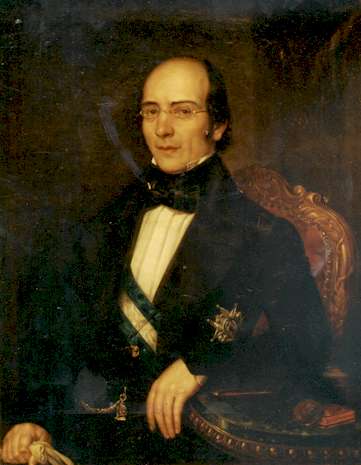 Jose Nunez Pernia 1805 - 1879 (known as Jose Nunez **and **Marquis of Nunez) MD was a Spanish orthodox physician who converted to homeopathy and received an Honorary Doctorate in 1867 from the Homeopathic Medical College of Pennsylvania, to become one of the first Spanish homeopaths, was the founder of the Hahnemann Society of Madrid, of the Homeopathic Institute and the San Jose Hospital, Honor President of Liga Medicorum Homoeopathica Internationalis.

Jose Nunez was a student of Samuel Hahnemann, and the homeopathic physician of Queen Isabella II 1830 - 1904, who rewarded Nunez with the title Marquis of Nunez, the 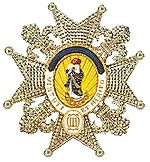 Grand Cross of Charles III and the Civil Order of Beneficia.

Jose Nunez was also appointed a Senator of the Kingdom by the Economic Society of Leon, and in 1850, he was given Royal permission to open a University Chair in homeopathy, and in fact Jose Nunez founded four University Chairs of homeopathy in Spain.

Jose Nunez practiced in Madrid and Bordeaux, and he was a high potency prescriber.

In 1851, Jose Nunez was elected Vice President of the 3rd Homeopathic Congress in Paris.

In 1864, Jose Nunez conducted a proving of Tarantula Hispanic.

(from Felix von Reiswitz - Nunez was awarded his 1867 degree from the Homeopathic Medical College of Pennsylvania as an honorary Doctorate - he had published his famous study of the venom of the hispanic tarantula in 1864 and I believe it was this, combined with his superhuman efforts for the establishment of homeopathy in Spain, that earned him the honorary. He studied medicine (after several other things) in Bordeaux though did not graduate there. He was inscribed in the Madrid Faculty of Medicine and was examined for his doctorate in Medicine by the University of Barcelona in 1844, both taking into account his French medical studies).

Jose Nunez was born in Benavente, a municipality in the north of the province of Zamora, Spain

Enrique Jiminez Nunez was a homeopath in Costa Rica:

Francis Trueherz writes: ”I am the proud owner of a wonderful small Repertory which fits into a library card index box. It was created by Dr Marcos Jiminez and came to me from a rural bookdealer in a remote part of Scotland. I wrote to the Mexican Homeopathic Association and was moved when I discovered Jiminez to be still alive and he corresponded with me in 1984 from Guadalajara. His father Dr Enrique Jiminez Nunez was a pioneer of homeopathy in Costa Rica”. 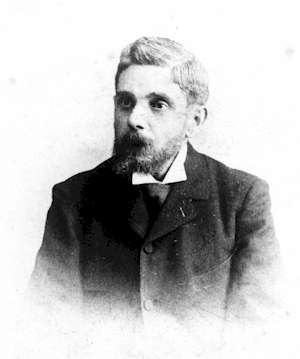