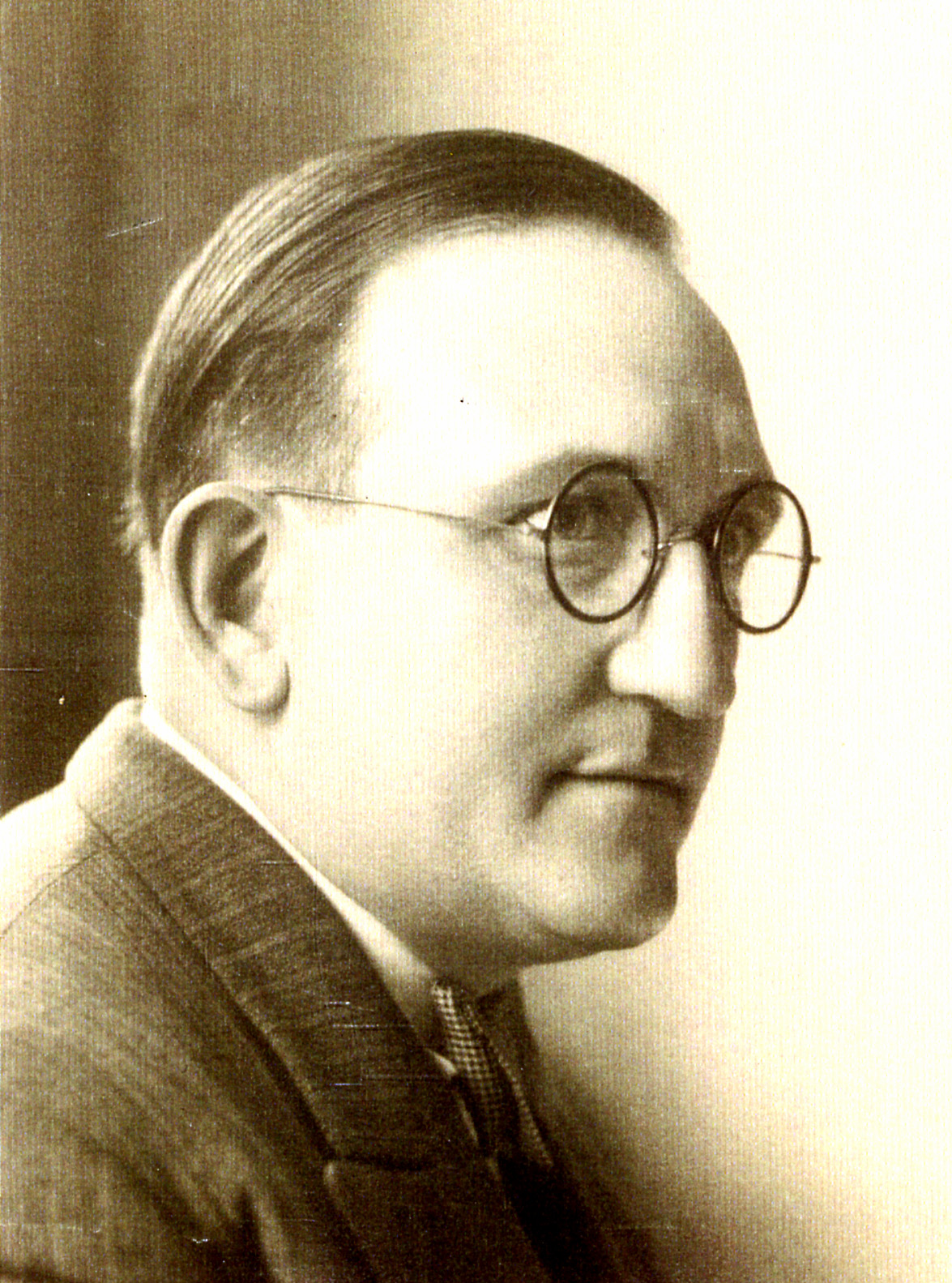 Mauritius (Maurice) Fortier Bernoville 1896 - 1939 MD was a French orthodox physician who converted to homeopathy to become the Chief editor of L’Homeopathie Moderne, one of the founders of the Laboratoire Homeopathiques Modernes, and the founder of the Institut National Homeopathique Francais.

Bernoville was a student of Leon Vannier, and a colleague of Rene Baudry, Jean and Henri Boiron, Bonnerot, Charles Mondain, Rajkumar Mukerji, Antoine Nebel, Rouy, Jean Paul Tessier, and many others.

Translatd from the French: At the same time, the Hahnemann Dispensary opened in Paris and L’Homeopathie Moderne (1932-1940), a magazine run by Maurice Fortier Bernoville appears with the support of the French Society of Homeopathy.

Former (Consultant) in external hospitals in Paris, he defended a thesis in 1924 and became physician to the Hospital Leopold Bellan, under the patronage of Charles Mondain. He created and managed the French School of Homeopathy, which refuses all sectarian disputes, and is open to the scientific approach.

He founded L’Homeopathie Moderne in 1932, and he was the editor until his death. He founded his practice and research in homeopathy, using a scientific method based on clinical studies, laboratory work, and common sense.

Bernoville lies in the wake of Antoine Nebel, in which he accepts the concept of mineral constitutions of tuberculin and its identification with the psora and the need for drainage. Bernoville and his team renovated these ideas by research, using the medical sciences of their time.

In particular, Bernoville started to challenge the “purity” of the calcium carbonate formation, he rejected the universality of the three constitutions and wanted a more scientific study according to the races.

He is one of the proponents of the study of homeopathic medicines from the physio pathological, and initiated by Eduard Von Grauvogl and Wilhelm Heinrich Schuessler, and further developed by Albert Mouezy Eon. Bernoville’s, and the articles in his journal on this subject are of astonishing freshness.

Bernoville was the author of numerous articles and papers in the congress, he published several books: The treatment of hay fever (1929), The importance of chemistry and toxicology in the indications of Phosphorus (1931), and Homeopathic Medicine for Children (1931).