In 1893, Spiers was a surgeon at the Homeopathic Dispensary & Cottage Hospital, Union Street, Plymouth. He also practiced at 6 Sussex Terrace, Plymouth.

Speirs was a contributer to The Anglo French American Hospital during WWI, and he was a Captain in the Argyll and Sutherland Highlanders.

Speirs practiced at 6 Sussex Terrace, Plymouth, and he later lived at 4 Hill Street, Berkley Square and in Renfrewshire. 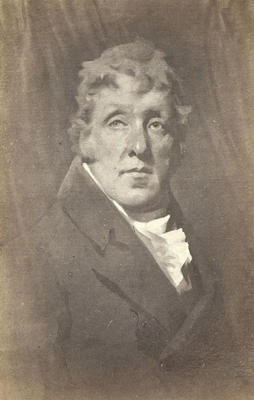 Archibald Speirs 1758 - 1832, was one of the nine original partners in the Renfrewshire Bank.

He was also chairman of the Board of Management of the Forth and Clyde Canal and presided over the opening ceremony in 1790. He had five sons and nine daughters and died in 1832.

He served in the Scots Fusilir Guards and was MP for Renfrew from 1865-8. He married Anne, daughter of the 4th Earl of Radnor, and died of typhoid contracted from the Clyde in December 1868 leaving a posthumous son, Alexander Archibald Speirs…

Following the death of her husband, Lady Anne moved with the infant Archie to Houston, close to the Barony of Fulwood. They settled in the remains of one of the wings of the old castle at Houston that had been converted into a hunting lodge. Lady Anne gradually enlarged the house in the Scottish baronial style. Traces of the corbelling of the old castle battlements can still be seen today.

Colonel Alexander of Ballochmyle, M.P. for Ayrshire, and one son, the late Archibald Alexander Speirs, fourth of Elderslie, who was suddenly cut off in 1868, soon after his election as member for the county.

A few months before he had married Lady Anne Bouverie, a daughter of Lord Radnor, and a few months after his young widow gave birth to a son: this little boy, who is called after his father, is the present proprietor of 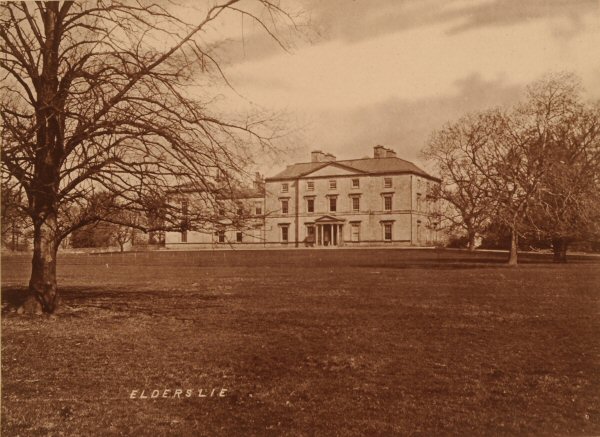 Elderslie, which, by a second long minority and by the great rise in land near Glasgow, bids fair to be one of the most considerable fortunes in the country.

Alexander Speirs was a prodigeous writer, and he submitted many cases and articles to various homeopathic publications, including several translations from European homeopaths. He also contributed to Knaves or fools? by Charles Edwin Wheeler, and The Principles and Practice of Homeopathy by Richard Hughes.

James Speirs 1824 - 1912 *(also misspelt as Spiers) was the publishing agent for the Swedenborg Society for 40 years, Spiers acted as publishing agent for the General Conference, and he was also a Secretary of the Swedenborg Society. His greatest service to the New Church was the weekly magazine *Morning Light which he published from its inception in 1878 and edited until early 1904. He was Treasurer of the New-Church College from 1901 until his death. James Speirs **was a member of the British Homeopathic Association.