The Bonaparte Family and Homeopathy

The Bonaparte family contained many ardent supporters and users of homeopathy, and through their influence, homeopathy became deeply rooted in France, as in the rest of Europe.

The family of Napoleon Bonaparte were friends of Melanie Hahnemann, and they also consulted Rene Felix Eugene Allendy, Jules Bocco, Clemens Maria Franz Baron von Boenninghausen, Alexandre Charge, A J Davet, David Ferdinand Koreff, Francesco Romani, and they knew many homeopathic supporters, and they were eager supporters of homeopathy themselves.

Bathilde Bonaparte 1840 - 1861 was a patient of homeopaths, but when she became desperately ill, allopaths bled her so often that she died, causing a tremendous scandal.

Charles Louis Napoleon Bonaparte 1808 - 1873 Napoleon III was a friend and the main protector (Dana Ullman, The Homeopathic Revolution: Why Famous People and Cultural Heroes Choose Homeopathy. (North Atlantic Books, 2007). Page 278) of Melanie Hahnemann and he was a patient ( Richard Haehl (1873-1932), Samuel Hahnemann: his life and work in two volumes, (The Homeopathic Publishing Company 1922 (German edition), 1926 (London Edition), republished by B Jain and Co (India) 1971). Page 463) of homeopaths Alexandre Charge and A J Davet.

In 1854, Napoleon III ordered enough camphor from William Headland, to prophylactically protect his entire army from cholera (_War, cholera, and the Ministry of Health: an appeal to Sir Benjamin Hall and the British people. _James John Garth Wilkinson. Clapp, 1855. Page 47).

Napoleon III was also a close friend of the Countess of Blessington and Count D’Orsay.

Christine Charlotte Bonaparte 1795-1865 was the daughter of Lucien Bonaparte, and she married homeopath Settimio Centamori in 1842. 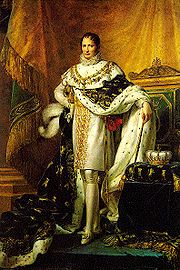 Joseph Bonaparte 1768 - 1844 was the elder brother of Napoleon Bonaparte, and a patient of Jules Bocco.

Joseph Bonaparte was also a friend of homeopath Henry Detweiller. 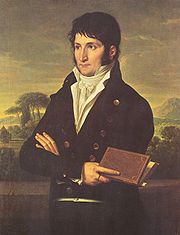 Lucien Bonaparte 1775 - 1840 was a younger brother of Joseph and Napoleon Bonaparte, and he was the benefactor of Melanie Hahnemann’s art teacher and adoptive father, Guillaume Guillon Lethiere. 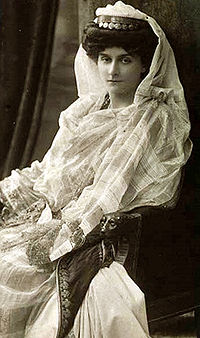 Marie Bonaparte was a French author and psychoanalyst, closely linked with Sigmund Freud. Her wealth contributed to the popularity of psychoanalysis, and enabled Sigmund Freud’s escape from Nazi Germany.

For this reason, despite her title Marie was not a member of the dynastic branch of the Bonapartes who claimed the French imperial throne from exile. However, her maternal grandfather was François Blanc, the principal real estate developer of Monte Carlo. It was from this side of her family that Marie inherited her great fortune.

Mathilde Bonaparte 1820 - 1904 was a daughter of Napoleon’s brother Jerome Bonaparte, and she admitted homeopathic supporter Theophile Gautier into her salon, and he became a librarian in the court of Napoleon III

Napoleon Bonaparte said ’Medicine is a collection of uncertain prescriptions the results of which, taken collectively, are more fatal than useful to mankind’, and ’Oh, the powers of nature! She knows what we need, and the doctors know nothing‘. 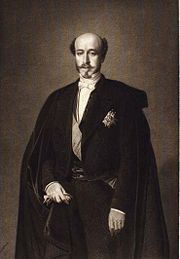 Charles Auguste Louis Joseph Demorny 1811 - 1865 was the half brother of Napoleon III. He contracted cholera in 1854 and was saved by homeopathy.