The Roosevelt Family and Homeopathy

The Roosevelt Family were homeopaths and supporters of homeopathy, and this family also provided two American Presidents.

The Roosevelt surname Roosevelt is an anglicized form of the Dutch surname ‘van Rosevelt,’ meaning ‘field of roses.’ One of the wealthiest and oldest families in New York State, the Roosevelts distinguished themselves in areas other than politics. 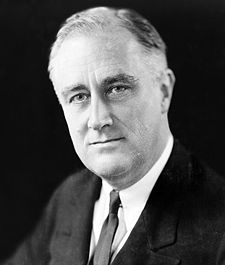 Franklin Delano Roosevelt 1882 - 1945 was heavily influenced by his headmaster Endicott Peabody, a member of the famous Peabody family, the so called Boston Brahmins, which included several influential homeopaths.

”As long as I live his influence will mean more to me than that of any other people next to my father and mother.”

Franklin Delano Roosevelt’s family socialised with the famous homeopathic Humphreys family. As the Roosevelt family also had homeopathic members (Giles F. Roosevelt, a graduate of the old Denver Homeopathic College and Cornelius J Roosevelt 1820 - 1880 who graduated in 1847 from the homeopathic New York Medical College and who practiced at Columbus and in Macon), this must have provided a talking point:

One of Macon’s physicians, Dr. Roosevelt, was attending to Eliza Cobb who had a … was quickly getting well under Roosevelt’s homeopathic treatment. …

In 1921 Franklin Delano Roosevelt contracted a paralysis, thought to be polio. He was treated by Robert W Lovett, Professor of Orthopedic Surgery, Harvard University, who went on to develop Kineisiology and George Draper who ‘was interested in ’alternative practices of healing’ and who was engaged (briefly) to Roosevelt’s niece Corinne Douglas Robinson.

Franklin Delano Roosevelt tried a wide range of therapies, including hydrotherapy, and, in 1926, he purchased a resort at Warm Springs, Georgia, where he founded a hydrotherapy center for the treatment of polio patients (with Basil O’Connor, his former law partner) which still operates as the Roosevelt Warm Springs Institute for Rehabilitation.

‘Franklin D. Roosevelt dosed Congress with some homeopathic medicine, asked authority to devalue the dollar to the 50¢-60¢ level…’ 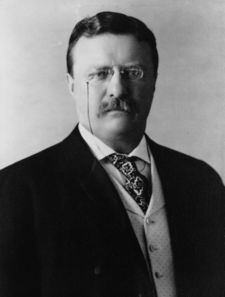