The Carmichael Surname and Homeopathy

The Carmichael surname has contributed one jobbing homeopath; a Professor of Gynaecology at the New York Homeopathic Medical College; a Surgeon-in-Chief to the Hampden Homœopathic Hospital and President of the Worcester County Homœopathic Society and the Western Massachusetts Homœopathic Medical Society; and a Lecturer on Pharmacology to Hahnemann Medical College and Hospital of Philadelphia and Neurologist to St. Luke’s Hospital. 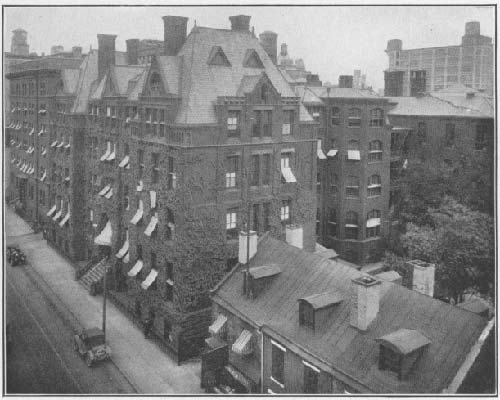 George Robert Carmichael graduate of the Hahnemann Medical College and Hospital of Philadelphia in 1894. 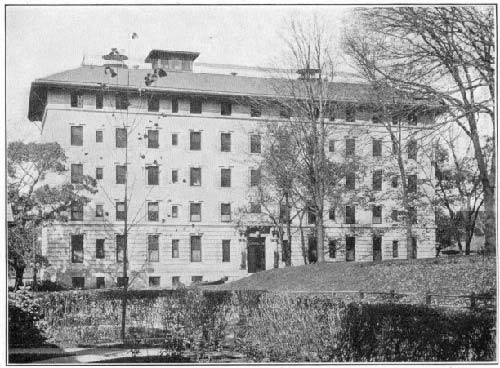 practicing physician and surgeon of Springfield, Massachusetts, was born in Sand Lake, Rensselaer county, New York, January 29, 1851, the son of William and Mary (Kelly) Carmichael. On his father’s side Dr. Carmichael is of Scotch descent and on the maternal side he is of Irish descent.

He attended the common schools until his fifteenth year, when he entered Scrans Academy, Sand Lake, New York, remaining one year and during 1868 and 1869 was a student in the Nassau Academy, Nassau, New York, and is a graduate from both these institutions.

He studied for his profession in the Albany Medical School, spending three years there and graduating February 24, 1873, with the degree of Doctor of Medicine.

Dr. J. H. Carmichael was in the practice of his profession in Worcester, Massachusetts, from 1873 to 1883, and from 1878 to 1879 was identified with the College of Physicians and Surgeons. 1872-1873, he was connected with the Albany City Hospital, and in 1900 was appointed Surgeon-in-Chief to the Hampden Homœopathic Hospital, and still retains that position.

In 1875 Dr. Carmichael was united in marriage with Anna Elizabeth Spencer, and one child, Pauline, has been born to them. He was the promoter of the Hampden Homœopathic Hospital and is in the management of the same. He was the originator of this institution and it was through his influence that it was donated by Daniel Baird Wesson, of Springfield, Massachusetts.

Dr. Carmichael is now largely interested in the construction of a new hospital in Springfield, which is to be one of the best in the country. It will cost about $200,000 and will accommodate sixty patients.

of Philadelphia, Pennsylvania, was born in Philadelphia in 1858, son of William and Julia Hunter Carmichael.

In addition to his regular practice in Philadelphia he has received the appointments of Lecturer on Pharmacology to Hahnemann Medical College and Hospital of Philadelphia and Neurologist to St. Luke’s Hospital.

In 1880 Dr. Carmichael opened an agency for Smith’s Homœopathic Pharmacy of New York, in Philadelphia.

From The National Eclectic Medical Association Quarterly June, 1916 Volume 7, Number 4 A resolution proposed by Dr. T. H. Carmichael, Philadelphia, Pa. (absent): Resolved, That as a joint conference of committees representing the American Institute of Homeopathy and the National Eclectic Medical Association, we agree to recommend to these respective National Societies that upon matters brought before this joint conference which have been discussed and adopted, each of the above named societies shall work in conjunction with the other as a unit. Seconded and adopted.